We would like to give you an example to show the significance of search engine optimization (SEO). 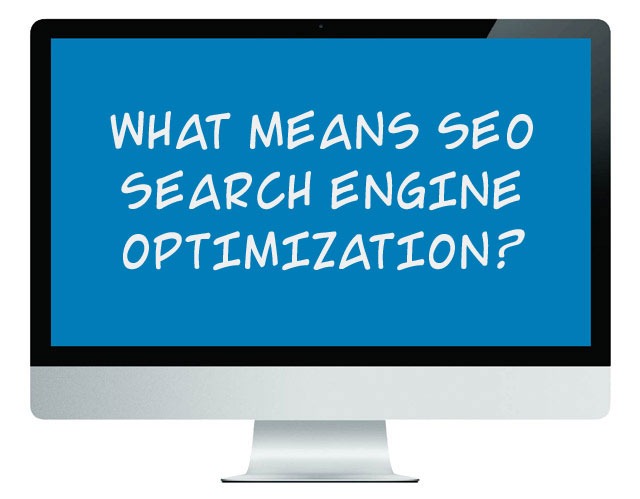 We would like to give you an example to show the significance of search engine optimization (SEO).

Let us assume that a man named Paul is an ambitious shoe dealer and runs a shoe shop in the centre of a small village.

His aim is to sell more shoes to increase his turnover since rent and maintenance have to be paid for. He tries to convince his customers of the quality of his merchandise with competent sales talks. However, the average daily number of customers is very limited and Paul is aware of the fact that his success will mainly depend on the location of his shop.

He therefore puts a lot of effort in advertising his shop since due to the location in his village, there is little traffic and not many people know about his shop. He invests in newspaper and print ads but this is still far from enough. As a next step, he designs flyers and asks students to distribute them into mailboxes. Now, more people visit his shop and his turnover increases again.

Paul, who is very happy with the results, is already planning his next advertising campaign, but when going over his books at the end of the month he notices that he spent more money on advertising than his actual revenue. Even though the debts for maintenance and rent have been paid the advertising has put him into the reds. The dedicated shoe seller who has been running his shop with passion for several years is very close to giving up.

As a last resort, he is willing to save his shop by taking out a loan to rent a new location in the centre of a shopping zone. As soon as he contacts the real estate agent he receives the bad news that all locations in this shopping zone are already occupied. Paul is definitely lacking the personal contacts to get a better location preferably in a shopping street with much traffic and hundreds of shoppers.

All of a sudden, a businessman enters his shop and claims to be able to arrange for a better location for his shop and promises him to increase his turnover.

The businessman is sort of an expert in search engine optimization and promises that Paul will make through better placement of his shop premises more sales.

Only a few months later, our likeable shoe seller owns, with the help of this business man, a renovated shop right in the centre of the shopping zone with neutral colours and fine shoe shelves.

Eager-to-buy shoppers continuously flow into his shop and even stand in line to get Paul´s great shoes. Now Paul generates more turnover in one day than he has made per month in his old, smaller shop even without having to invest money in advertisement. About 500 people visit his shop every day, before there were 500 in a whole month. Paul is left speechless and can hardly sleep at night due to his excitement. The business man approaches him again and plans to invest Paul’s income in advertising. Paul says: “Well, I don’t need this. My turnover is already enough for me,” but the business man promises him to generate even more turnover because now, the advertising will have the right effect. As soon as the advertising agency and campaign is on air, more and more people flow into his shop until Paul is completely overstrained and passes out.

Now, let us imagine that Paul runs an online shop

This is just a small example of search engine optimization (SEO).